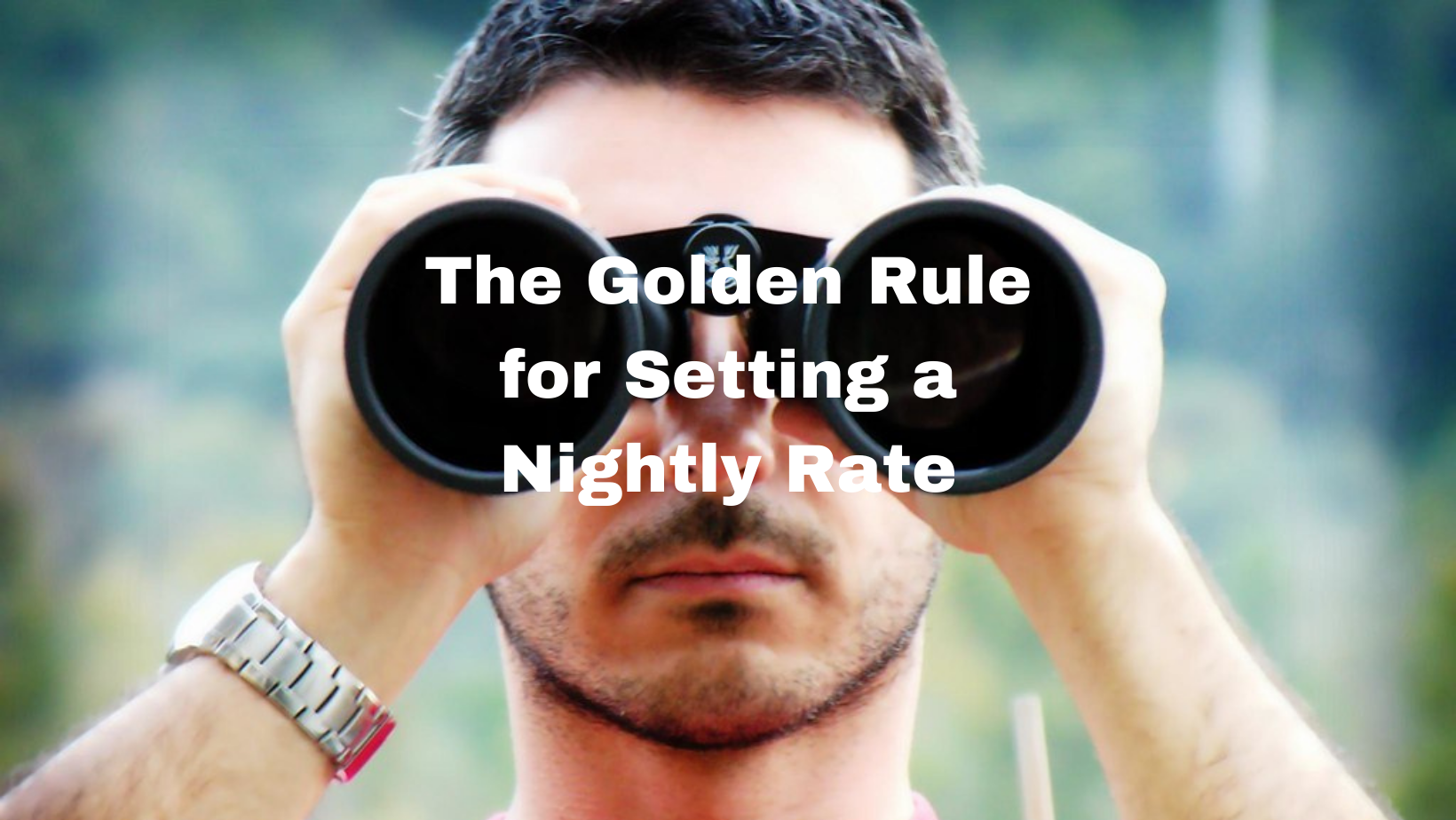 The first place you should look when thinking about a nightly rate is your competitors.

That probably sounds counter-intuitive. “But my site is so much nicer than Bob’s down the road!”, we hear you say.

Before you can start flogging your pods, huts, tents, etc, for £500 per night, you need to establish a base rate.

What's a Base Rate?

There are all sorts of complicated ways of defining this term. For simplicity’s sake, you should take it to mean the average nightly rate for your area. So, if there are three glamping sites near you charging nightly rates of £100, £120 and £140 respectively, the base rate would be £120 per night. That should provide the starting point for deciding your nightly rate.

Once you’ve established the base rate, you can compare your site to the other three sites to see if you should be charging more, less or the same as them. If, for example, your level of luxury is largely the same but you’re the only one with hot tubs and saunas, there’s a good chance you can charge £150+ per night. In contrast, if all the other sites have ensuite toilets in their glamping units but you’re using composting toilets, you’re probably going to have to lower your nightly rate expectations. 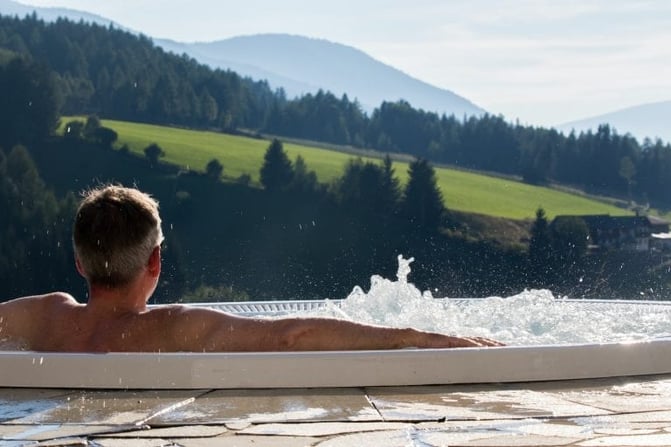 Why Is It Important to Establish a Base Rate?

It’s important because context is everything. A glamping site worth £160 per night in one location might only be worth £100 per night in another. Remember, the sites that have been running for years have probably done lots of testing to settle on an optimal pricing strategy for your area. You’re probably not going to arrive, double the nightly rate and enjoy 100% occupancy straight off the bat.

Of course, there is the possibility that your site is so good that it blows your competitors out of the water and allows you to price yourself in a different league to the others. A bit like the offerings at Port Lympne, for example, which regularly charges over £1,000 per night. But most people reading this are likely looking to put a few units on a spare patch of land, and it would almost be impossible to create something as ludicrously good as a lodge in the middle of a lion enclosure.

So, to reiterate, follow these steps to figure out your nightly rate:

Do you think you have what it takes to start a glamping business? Take the free, two-minute test to find out if you’re ready.

The Benefits of a Feasibility Study for Starting Your Glamping Business