Which Glamping Unit Is Best?

In last week’s article on how much money glamping businesses can make, we discovered that starting a glamping business can be an incredibly profitable endeavour. However, if you decide to get into the glamping industry then much of your success will come down to choosing the glamping units most suitable for your site. For example, if you want a luxury couples retreat that’s open all year round, choosing five large safari tents probably wouldn’t be the way to go. Instead, a cosy countryside shepherd hut like the at Weardale Retreat (see below), would be more appropriate. 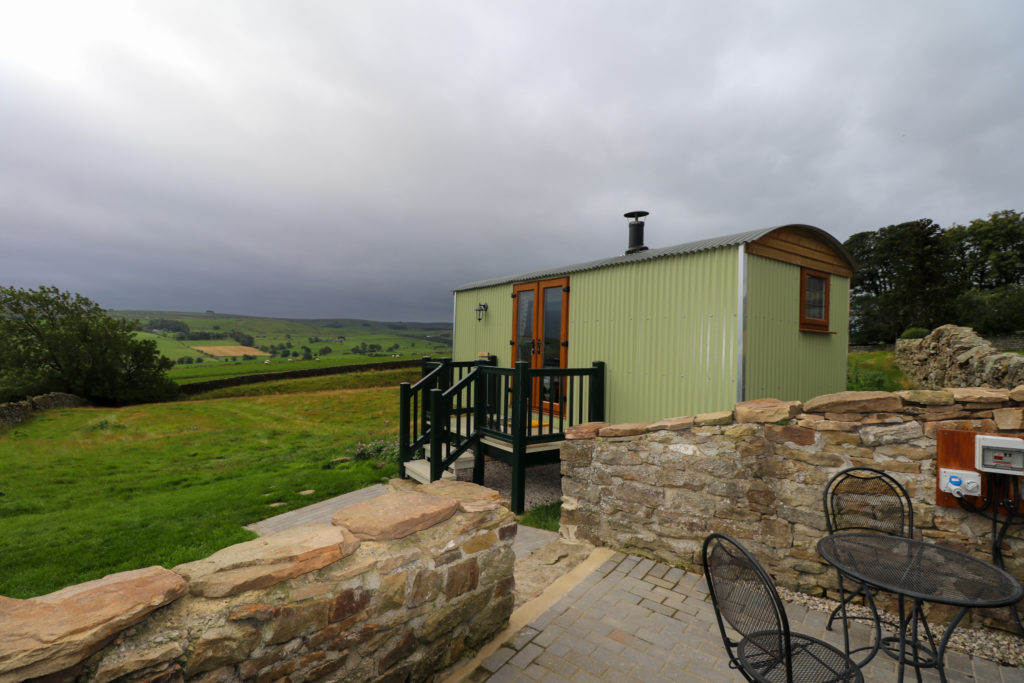 When choosing your units, you need to bear in mind how long you want to be open; your target market; the atmosphere you want to create and more. It’s not something you can decide at the drop of a hat. That being said, you shouldn’t deliberate for months on end about it either. As our Client Relations Consultant, Jack Liddell, explained in a recent episode of The Glampitect PODcast, time is money, and more time dilly-dallying means less time taking bookings. Ultimately, if you have a strong idea of what you want your site to be, deciding which unit to choose should become a lot easier.

Today’s blog post is going to give you a rundown of some of the glamping units on the market. Whether you’re thinking of buying glamping pods, shepherd huts, yurts or any other glamping structure, you should at least finish this article with a better understanding of your options than when you started, putting you in a stronger position to set up your glamping business.

Note: Though typical prices have been given for each unit, bear in mind that these are very rough approximations. Prices vary hugely based on size, quality, level of luxury, internal features, etc.

Glamping pods are hugely popular and have been the main driving force behind the industry’s growth in recent years, particularly in Scotland. Generally sleeping up to four people, they manage to be modern and stylish while remaining cosy and somewhat rustic. There are a large number of pod manufacturers to choose from, ranging from small to large; budget to luxury and classic to unusual. 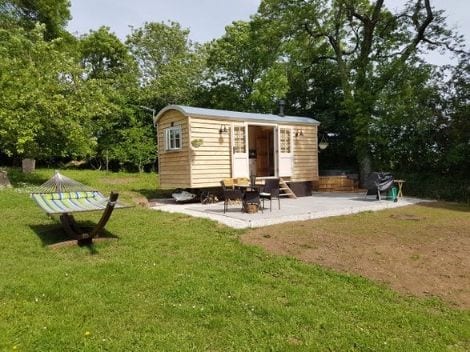 According to research by International Glamping Business and Crown & Canopy, the humble shepherd hut is the most common style of glamping unit in the UK, with 24.62% of glamping sites possessing at least one (for reference, glamping pods are present in 18.06% of sites). Generally sleeping two, huts tend to be smaller than pods and are known for creating a cosy atmosphere. This makes them perfect for small-scale sites and romantic hideaways. Unlike pods, they also have a strong history behind them, as they were traditionally used by shepherds to shelter from the harsh British weather (although they were a lot less glamorous back then). The three most common styles of glamping tents are yurts, bell tents and safari tents. Yurts originated in Asia over 3,000 years ago and have been used by nomadic tribes throughout history. They have walls and multiple poles converging at a central point. Bell tents more closely resemble camping tents, while safari tents use lots of poles to form house-like structures.

There are lots of other forms of glamping accommodation available to prospective glamping site owners. It would be impossible to go into depth on all of them, but here are some ideas: 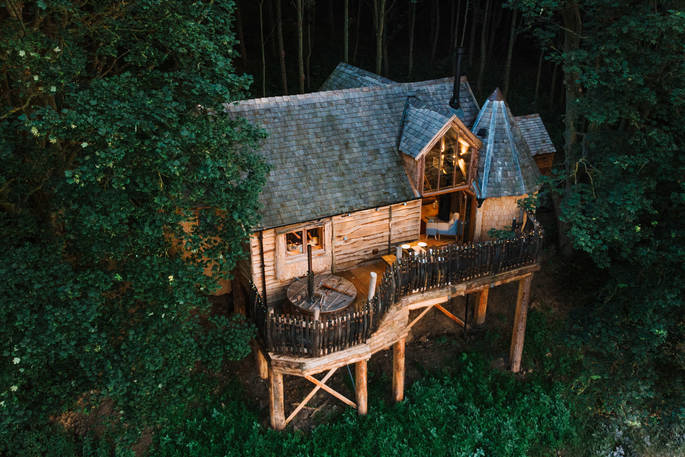 You don’t have to be restricted to standardised units when starting a glamping business. If you have a sizeable budget, you might want to consider approaching a specialist firm and getting a project designed that’s completely different to any other glamping offering, like Rufus' Roost (above). This can separate your site from the crowd and allow you to charge a much higher nightly rate than is typical for a glamping site. Of course, this requires a significant financial investment and involves a higher degree of risk. Listen to our podcast with Bob O’Connor to hear about the astronomical success that can come with bespoke structures.

Need help choosing your glamping units? We’ve partnered with a number of trusted manufacturers to help you make the right decision. Get in touch to find out more.

The Glamping Show 2022 - When Is It, Where Is It and Who's Exhibiting?